More than 2500 soldiers died or disappeared in this battle for freedom on April 1917. Future Soviet Marshal Rodion Malinowski also took part in this battle. 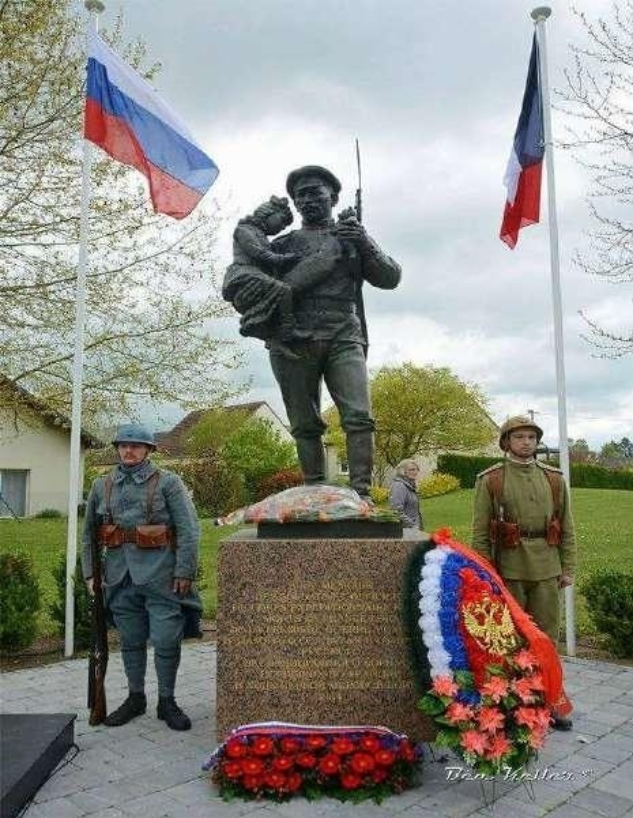 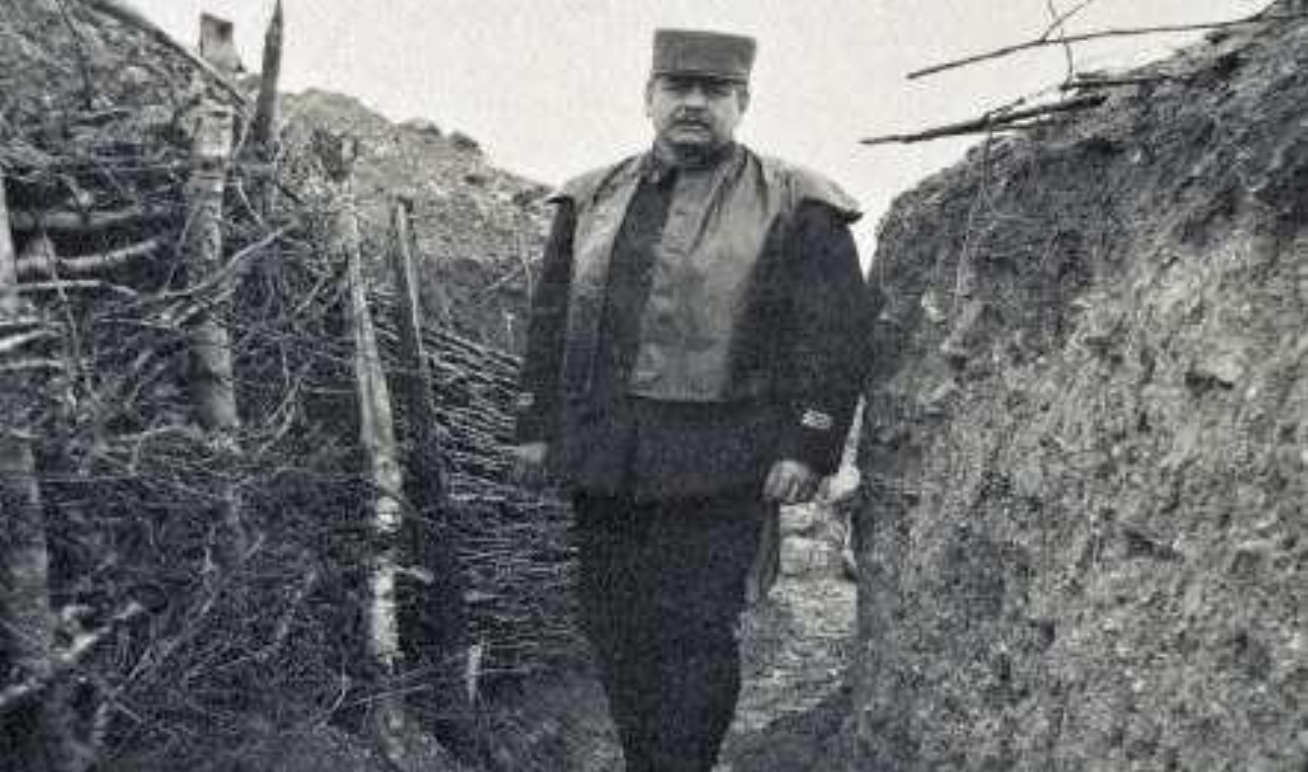 After discovering Russian soldiers' remains of the third brigade, Pierre Malinowski is going to realize the excavations in Courcy.

This work aimed to extract the remains of Russian heroes will be carried out by a Russian-French team of archaeologists and students. Later, scientific and anthropological studies are planned, after which the remains will be buried in the Russian military cemetery of Saint-Hilaire-le-Grand near the city of Reims. 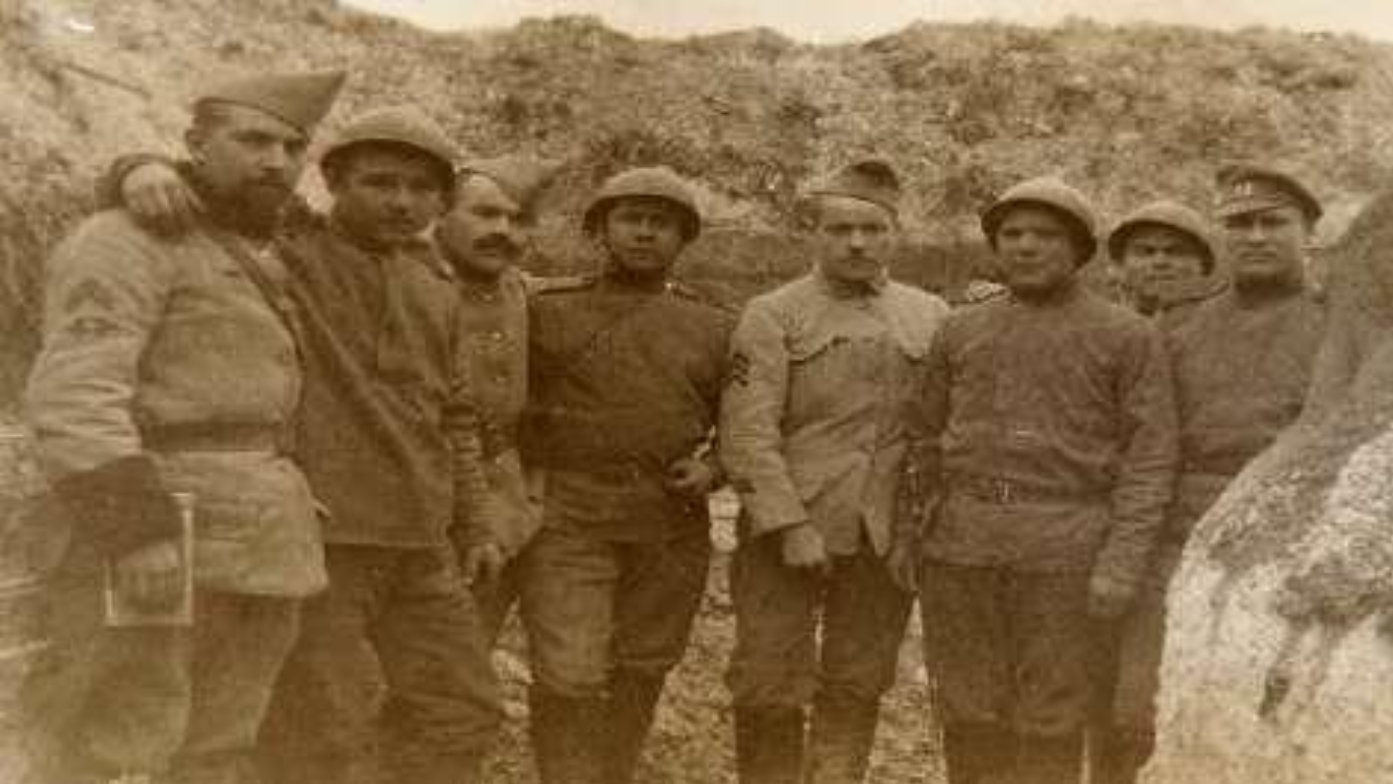