Fr
Ru
LENINGRAD 2021
Leningrad 2021, 80 years since the fascist invasion
From October 24 to November 3, 2021, the Foundation for the Development of Russian-French Historical Initiatives implemented a new large project dedicated to the siege of Leningrad. From 1941 to 1944 over a million Soviet soldiers and civilians of the Hero City of Leningrad were killed and starved to death during the longest blockade in history (almost 900 days). It was the first Franco-Russian historical and archaeological project dedicated to the theme of Leningrad. 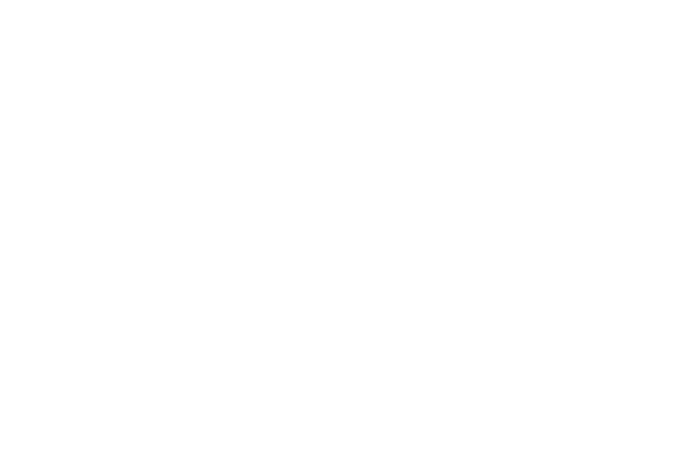