FUND REALIZED PROJECTS UPCOMING PROJECTS CONTACTS DONATION
Fr   Ru
LENINGRAD 2021
A major new grand will be implemented to pay tribute to the soldiers of the Red Army and the Russian civilian population, who became victims during the German invasion of 1941. Following the success of 'Stalingrad 2021' project, the Foundation for the Development of Russian-French Historical Initiatives is organizing a project of unprecedented scale in the archaeological, scientific and historical fields, which will focus on the theme of the siege of Leningrad. 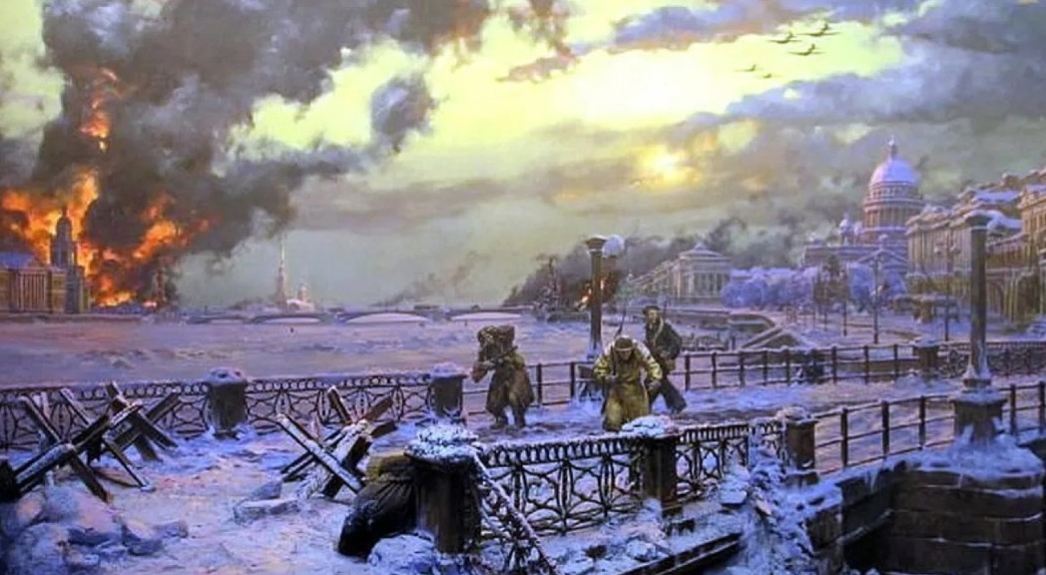 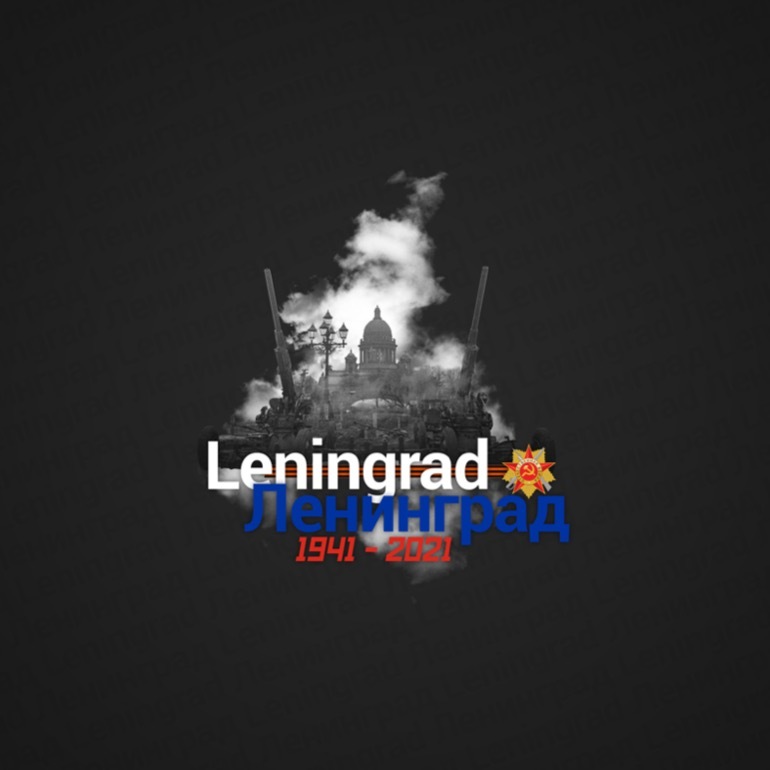 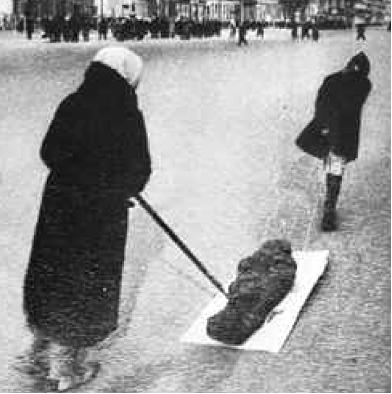